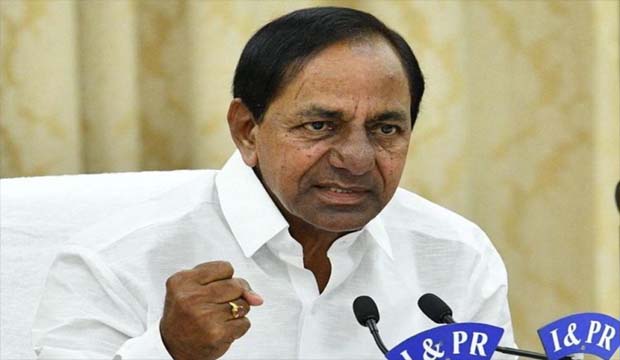 The Telangana government has not constituted the Telangana Scheduled Castes and Scheduled Tribes Commission since February this year.

Over 3000 petitions regarding atrocities committed against Dalits and Adivasis have been pending before the Telangana Scheduled Castes and Scheduled Tribes Commission since February this year, since the state government is yet to constitute a new commission. The term of the Commission had ended on February 26, and the body has not been functioning since then. “We have received more than 3000 petitions since the previous Commission’s tenure ended. These petitions are yet to be verified and processed,” said a source requesting anonymity.

A Public Interest Litigation (PIL) in this regard has been filed by Congress leader Medipally Satyam recently. Hearing the petition, the Telangana High Court on Tuesday issued notices to Chief Secretary K Somesh Kumar, Principal Secretary and Commissioner and Director of Social Welfare Department Rahul Bojja, seeking their response on the delay in constituting the Commission for Scheduled Castes and Scheduled Tribes in the state.

Satyam, who was the MLA candidate for Choppadandi constituency, alleged, “This government does not follow the Constitution, and they have been repeatedly showing its contempt for it. Three years after the state was formed, only after the intervention of the High Court the government had constituted the SC, ST Commission with a chairperson in 2018. And now yet again, they have forced us to approach the court to appoint the appellate body.”

In January 2018, after several representations by rights activists, the state government had appointed Errolla Srinivas as the Commission’s Chairman, while Boyilla Vidyasagar, M Rambal Naik, Sunkapaka Devaiah, Kursam Neeladevi and Chilakamarri Narasimha were appointed as the members. The term of the Commission ends after three years. The Commission takes cases of grievances from the marginalised SC, ST communities.

Satyam alleged, “Violence against SC and ST communities have been increasing in the state and even in such a situation if the government is not ready to constitute a Commission, it reflects the government’s intention to deny justice to the victims.”

Speaking to TNM, Battula Ram Prasad, state president of Mala Welfare Association said, “Stacks of petitions are gathering at the SC, ST Commission’s office but to no avail. Even to forward a petition to the respective district, directing the local offices to look into the issue is getting delayed because of the non-existent commission. Regardless of how sensational a case is or how important an issue is, it is taking more than a month for officials to forward these petitions to relevant authorities because the commission does not exist.”

“Not just the Women’s Commission or the SC, ST Commission, there has been reluctance to constitute a Backward Classes Commission too. This government has a contempt towards the Constitution,” alleged Satyam.