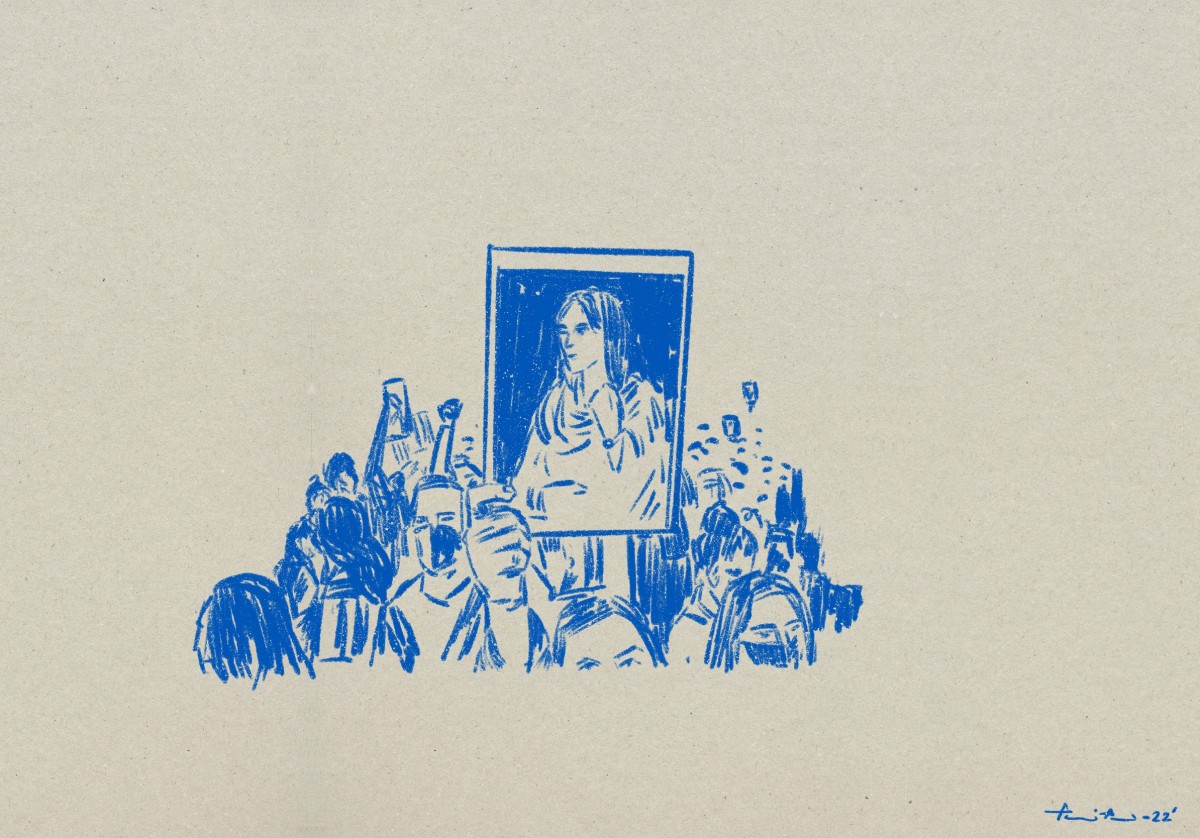 Images and videos of women in Iran waving and burning their veils in protest against the death of a woman in the hands of the morality police over the hijab have swept social media. The Wire’s illustrator pays tribute to their bravery in the face of state repression.

Protests broke out in northwestern Iran a week ago at the funeral of Mahsa Amini, a 22-year-old Kurdish woman who died after falling into a coma following her detention in Tehran by morality police enforcing hijab rules on women’s dress. Reports have said that the morality police were brutal in their treatment of Amini.

Her death has reignited anger over issues including restrictions on personal freedoms in Iran, the strict dress codes for women, and an economy reeling from sanctions. 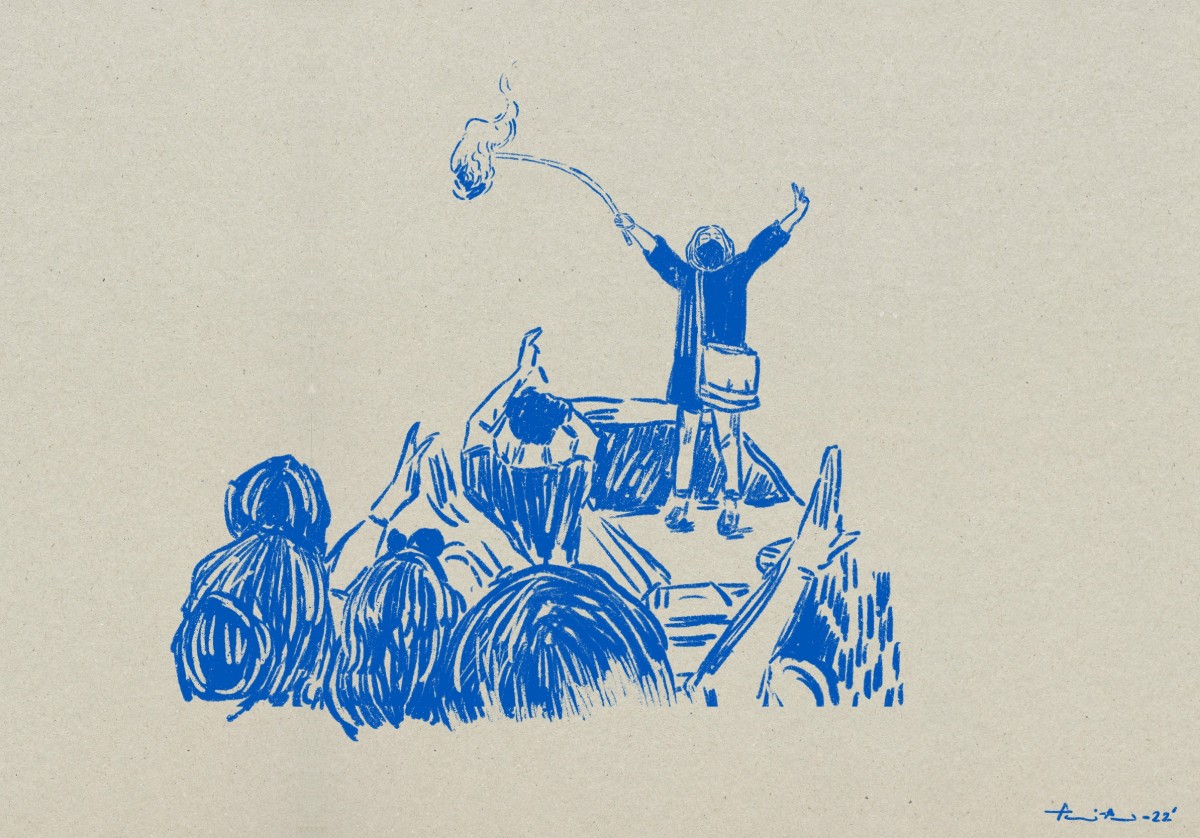 Women have played a prominent role in the protests, waving and burning their veils. Some have publicly cut their hair as furious crowds called for the fall of Supreme Leader Ayatollah Ali Khamenei. 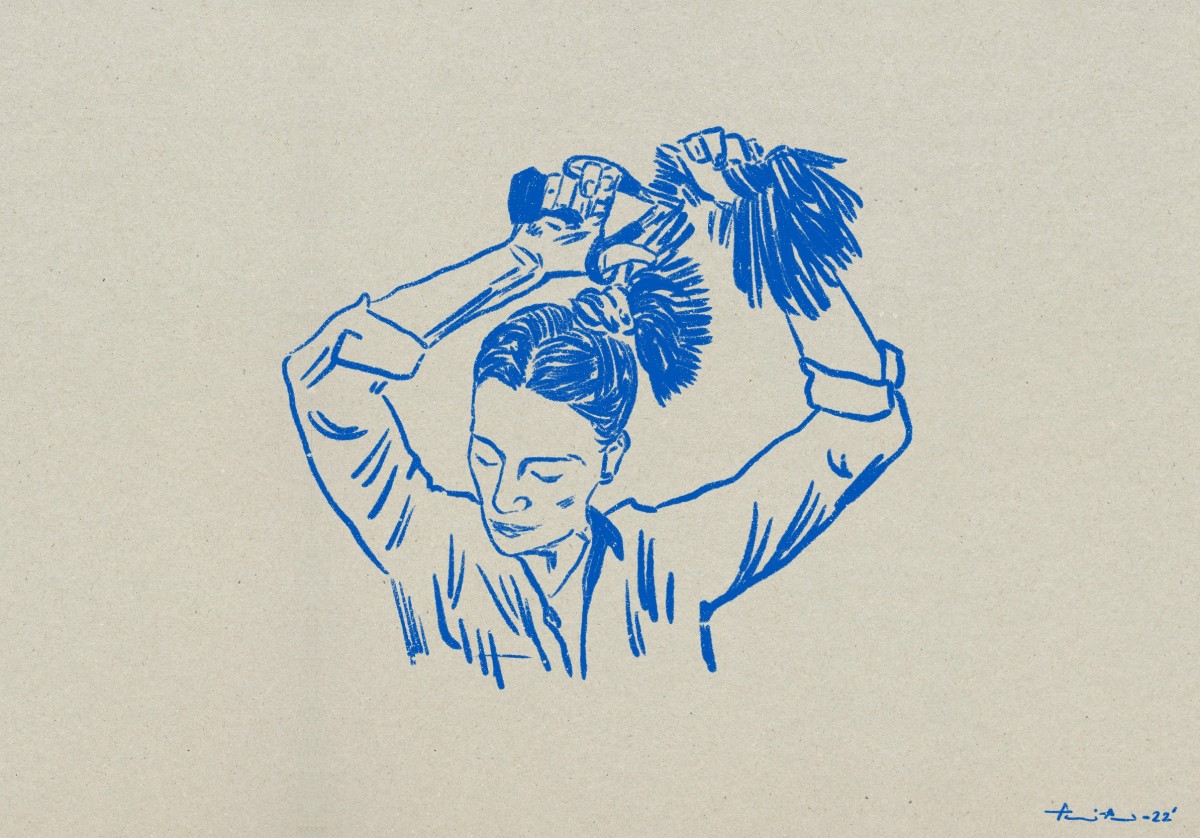 These protests are the largest to sweep the country since demonstrations over fuel prices in 2019 in which 1,500 people were killed.

At least 41 people have been killed in the week-long unrest, state television said on Saturday. It said that toll was based on its own count and official figures were yet to be released. Protests have erupted in most of the country’s 31 provinces. 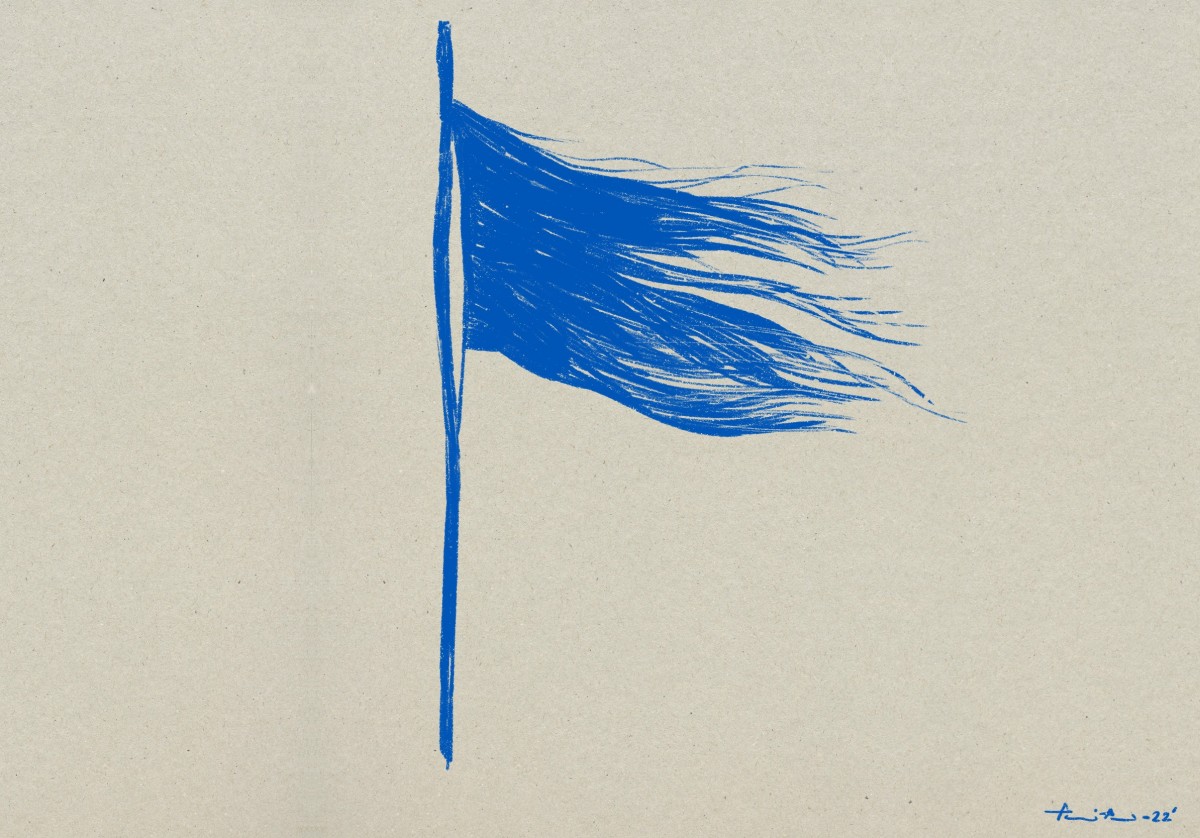 On the night of September 21, shootings by security forces left at least 19 people dead, including three children, it said. Pariplab Chakraborty is The Wire’s illustrator. To view more such illustrations, click here.’