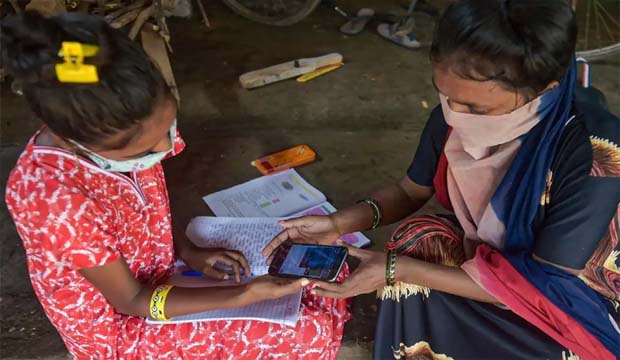 NEW DELHI: That India has the highest number of stunted children in the world, (40.6 million children, as per NFHS data) representing one-third of the global total of stunted children under the age of five, is well known. Now, a data narrative published by Ashoka University’s centre for economic data and analysis shows that stunting is much more likely among Dalit children in areas where caste-based untouchability is higher, such as the BIMARU states (Bihar, Madhya Pradesh, Rajasthan and Uttar Pradesh).

This shows how discriminatory practices such as poor sanitation or a mother’s lack of access to health services affect a child’s height and health.

According to NFHS data, the average incidence of stunting in India is 13% higher compared to the average of 30 countries in Sub-Saharan Africa (SSA). Stunting was attributed to multiple causes such as birth order and son preference (first-borns are less likely to be stunted but then stunting kicks especially if the other children are girls) disease prevalence (open defecation and lack of clean water) and genetic differences.

In their paper titled The Missing Piece of the Puzzle: Caste Discrimination and Stunting, authors Ashwini Deshpande and Rajesh Ramachandran found that rates of stunting are far lower among upper caste Hindus as compared to SC/STs, OBCs, UC Muslims. The stunting incidence was 26% for children of upper caste Hindus as compared to 31% of children in SSA. In comparison, 40% children belonging to SC/ST communities suffered from stunting, 36% from the OBC community and 35% from the upper caste Muslim community.

Number of Days of Kashmir Lockdown: 58. Number of Affidavits Filed...

India Targets Climate Activists With the Help of Big Tech

How dynamics of Ambedkarite Movement can Liberate us from the Inequities...