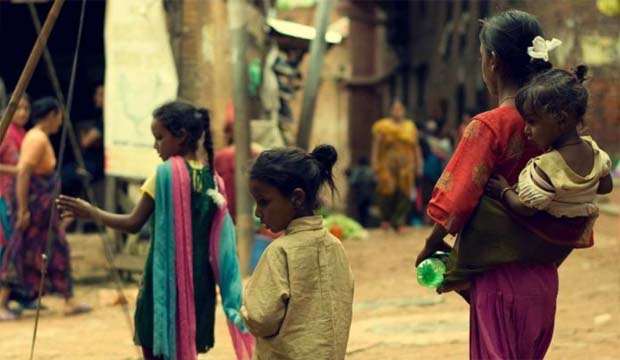 The average incidence of stunting in India is higher compared to the average of 30 countries in Sub-Saharan Africa.

India is home to nearly one-third of stunted children, who are under five years with their height relative to their age below the acceptable global range, in the world. According to a recent study, children from Scheduled Castes (SCs), Scheduled Tribes (STs), Other Backward Classes (OBCs) and Muslim families, who are vulnerable to social discrimination, are more likely to be stunted.

According to the study, the average incidence of stunting in India is higher compared to the average of 30 countries in Sub-Saharan Africa (SAA). The study, titled ‘The Missing Piece of the Puzzle: Caste Discrimination and Stunting’, has been written by Ashwini Deshpande of Ashoka University’ Center for Economic Data and Analysis and Rajesh Ramachandran of the University of Heidelberg.

The study aimed to understand the impact of caste and socioeconomic factors on stunted children. It revealed a pattern not discussed before—the height disadvantage in all groups in India, other than upper-caste (UC) Hindus, is higher compared to the children in SSA.

“The question ‘Why are Indian children shorter than African children?’ needs to be rephrased to ‘Why are the gaps in child height between social groups within India so high?’” it further stated.

The authors identified five important factors that affect child height: (i) lack of access to sanitation, captured by two variables: no household access to toilet facility and household members defecating in a bush/field; and the exposure of a household to open defecation at the primary sampling unit level; (ii) the mother’s human capital, measured by two indicators: years of schooling and ability to read measured by an actual test; (iii) mother’s anthropometric status as captured by the height-for-age (HFA)-Z score and the weight-for-height (WFH)-Z score and age; (iv) asset differences as captured by the wealth index factor score; and (v) intra-household allocation and fertility decisions, proxied by birth order and sibling size.

The authors raised a very important question. “Clearly, there are large and significant differences in the environment that upper-caste and Dalit children grow up with the circumstances being much more adverse for Dalit and Adivasi (SC-ST) children. Do these differences in socio-economic characteristics explain the child height gap between social groups?”

The results show that the caste gaps in child height are not entirely a reflection of class or socioeconomic status differences, the study concluded. “In particular, variation in the practice of untouchability does not affect the height of upper-caste children, but the higher spread of untouchability-related practices is associated with lower heights of Dalit children. The results, moreover, suggest a role for discriminatory practices in affecting service delivery to pregnant and nursing mothers from stigmatised groups and consequently the health outcomes of lower caste children,” the authors said.

Behind Ahmedabad’s Ventilator Controversy, a Backstory of Connections to Top BJP...