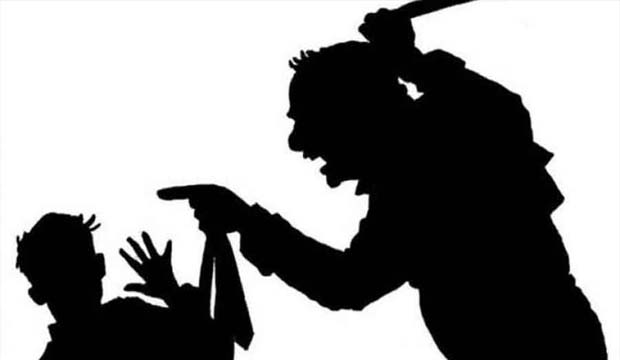 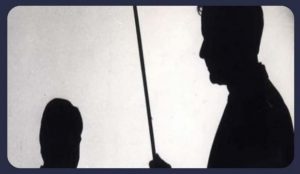 The incident was reported from Higher Secondary School, Ranaupur, where the enraged family members of the student staged a protest on Saturday.

Ballia : A dalit student here was allegedly locked up in a classroom and beaten with a metal rod by his teacher for touching the latter’s motorcycle, police said on Saturday.

The teacher, Krishna Mohan Sharma, has been suspended.

According to police, the incident was reported from Higher Secondary School, Ranaupur under Nagra police station limits, on Friday.

“The incident took place when the class 6 boy touched the motorcycle of his teacher Krishna Mohan Sharma. Enraged over this, the teacher first locked the student in a classroom. The child alleged that Sharma hit him with a metal rod and broom, and also choked his neck. The other staff of the school rescued the boy,” Devendra Nath Dubey, SHO, Nagra Police station said.

The enraged family members of the student staged a protest outside the school on Saturday.

The block education officer (BEO) along with the SHO reached the school and assured the family members of stern action against the accused teacher.

“On the basis of the report of BEO, the accused teacher Krishna Mohan Sharma has been put under suspension,” Basic Siksha Adhikari (BSA) Maniram Singh said.

The SHO said the matter is being investigated.