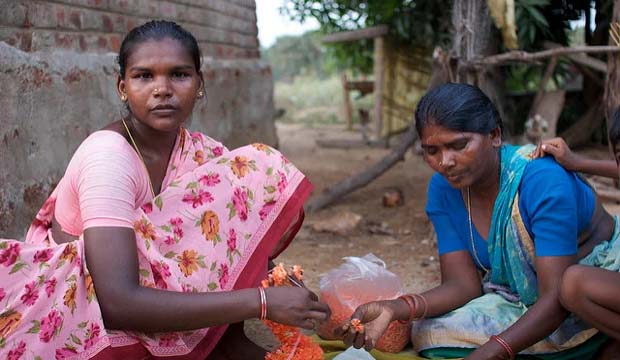 Women and girls constitute 330 million of the poor population in the world.

According to a new report titled Turning promises into action: gender equality in the 2030 Agenda, recently released by the UN, a woman’s caste in India can decide her exposure to basic amenities and can increase her exposure to mortality.

The report cites findings from the Indian Institute of Dalit Studies in 2013, which state that the average Dalit woman in India dies 14.6 years younger than those from the higher castes.

What can be deduced from the statistics?

According to the official statistics, the goal to ensure that all women and girls, irrespective of their age, location, class, ethnicity, race etc., enjoy equal rights and opportunities, is not met often.

What does the report say?

Although a significant increase in overall literacy rates and school participation rates since the early 1990s has been observed, however, gender and social disparities still exist. Scheduled castes (SC), who comprise 16.6 per cent of the population, and scheduled tribes (ST), who make up 8.6 per cent of the population, have lower literacy rates than the Indian average. The literacy rate for female STs is still under 50 per cent and 57 per cent for SC women, while the numbers are slightly higher for men.

The report adds that the strategies to achieve the goal of ‘leave no one behind’ must be devised in such a way that it doesn’t alleviate further social fragmentation or other forms of harm or abuse of vulnerable groups.