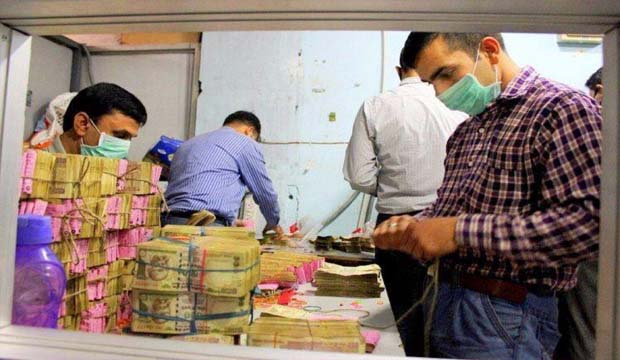 The Hyderabad-based jewellery group generated 5,911 fictitious sale invoices to convert black money into gold, which was later resold for a profit.

As many as 41 persons, including jewellers and chartered accountants in Hyderabad, were charge-sheeted by the Enforcement Directorate on Tuesday for an alleged demonetisation scam worth Rs 139 crore. It is alleged that the jewellers with the aid of chartered accountants converted black money to gold using fake customer invoices.

On November 8, 2016, soon after the demonetisation of Rs 500 and Rs, 1000 notes were announced, those accused in the case allegedly created fake receipts of gold purchases and deposited the black money in banks between 9 pm and midnight. The Managing Director of the Hyderabad based jewellery store Musaddilal Gems and Jewels Private Limited, Kailash Gupta and his sons Nitin Gupta and Nikhil Gupta were accused in the case. The Hyderabad police in 2017 had also briefly arrested Nitin and Nikhil in connection with the case.

The police have accused the Musaddilal group of generating fake advance payment receipts for Rs 111 crore showing purchases of gold by 5911 non-existent customers. The ED has named the father and his two sons as the main accused in their charge sheet. The ED also charged 38 others including Chartered Accountants with offences of money laundering. The CAs are accused of layering the black money into bank accounts of Musaddilal Group projecting them as clean earnings from the gold sale. The deposited money was then used to buy gold bullion which was further sold for a profit, said a press statement from the ED.

The ED investigation revealed that 5,911 fictitious sale invoices were generated to layer the money into Musaddilal groups bank accounts. A vast bulk of the black money belonged to the main accused and his family members. The remaining black money was collected from others to be converted into clean money on a commission basis. The Rs 111 crore was used to repay existing loans, pay off taxes and the remaining was used to buy gold bullions which were resold for more profit. The ED investigation found the scam to be worth Rs 139 crore in total.

The ED had earlier attached assets worth Rs 130.57 crore including 41 immovable properties of the Musaddilal group, reported The Hindu.

‘Lest We Forget’: Why India Must Remember Its Present Horror