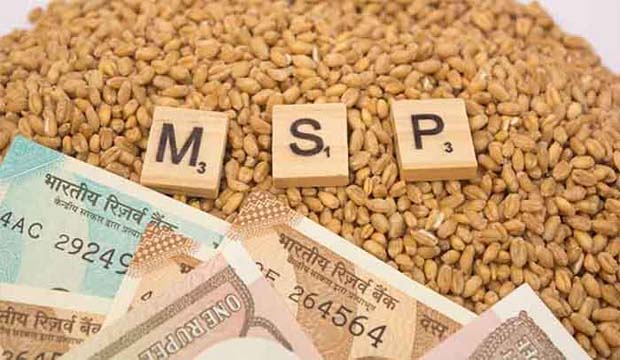 Before anyone jumps into the conclusion of making any argument in favour of the Modi government for the recent increase in the MSP one also needs to understand that this is the same Modi government who tried to bring three anti-farmers bills in the parliament despite continuous protest from the farming community across the country.

The anti-farmer policies of the Modi government also reflected in the annual growth rate of agriculture in India. The growth rate of the farming sector in India during the year  2005-06 to 2014-15 was 3.6 percent and this came down to 2 percent during 2015 to 2020.