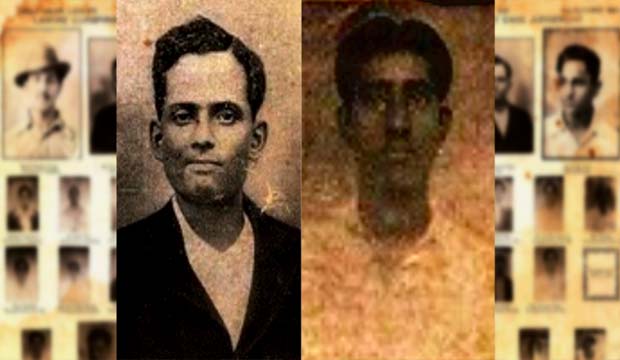 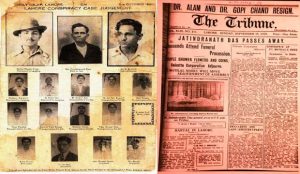 On the anniversary of Jatindranath Das’s death by torture in prison, The Wire reproduces an account by a fellow prisoner convicted in the Lahore conspiracy case.

Like many other revolutionary comrades of Bhagat Singh who survived, Premdatta too went into oblivion and away from the public eye. When Premdatta’s son, Pramod Datta, contacted me, I came to know that Premdatta Verma was alive till September 19, 2011. He had lived to a 100.

After Independence, Premdatta had joined as lecturer in the history department of the Panjab University at Chandigarh. Despite my best efforts, I was not able to get any details of his time there from the university, except that a tribute to his co-prisoner Jatindranath Das was found in a university bulletin, in the September 19, 1964 issue.

On the anniversary of Jatindranath Das’s martyrdom – he died on September 13, 1929 – his co-prisoner and revolutionary’s eye-witness account on the Panjab University’s weekly bulletin is as relevant as it always was.

18 revolutionary under-trials under the leadership of Jatindranath Das went on a prolonged hunger strike in protest against the horrible conditions in the British jails. They demanded that they be treated not as criminals but as political prisoners. The entire nation rallied behind the hunger strikers.

In the jail, the force-feeding gang came twice a day, armed with doctors, hefty jail warders, rubber tubes, funnels and jugs of milk. Seven persons held Jatin down, four for the two legs, one each for the arms, and one to hold the head in position. When Jatin was held flat on the bed, a tube was thrust through his nostrils down through the food pipe. Milk was poured through a funnel.

The doctor had forgotten one thing. How would Jatin breathe. There was a slight coughing, the wind pipe was blocked and lungs went up in revolt. Jatin’s face turned red and he had violent convulsions. The tubes were hurriedly withdrawn. But it was too late. Jatin Das was on the way to his death. Jatin’s blood showed symptoms of poisoning. The burnt body fats were inviting death. The end came on 13th September, 1929 at around 4 pm. He had been without a drop of nutrition for 40 days, and on hunger strike for 51 days.

The news of his death spread like wild-fire in the city. The jail officers carried the bier to the outer gate and handed it over to the assembled masses to whom Jatin belonged. A train carried his body on a 1600 mile journey from Lahore to Calcutta. Thousands came to pay him homage at every station passed by the train. The compartment was strewn with flowers and fruits. At Calcutta, a two-mile-long procession of more than 600,000 people accompanied the valiant son of Bengal to the cremation ground. The nation’s soul will never let such martyrs die.

Coronil lacks scientific basis as a cure for COVID-19 based on...