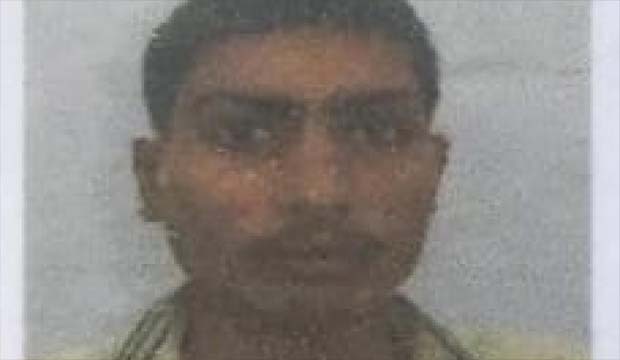 A brutal incident of a dalit youth beaten to death took place in Maharashtra’s Bhynder. With the police failing to apply the Atrocity Act, this case can trigger a major protest in Mumbai.

Krishna Palaram Tusamad was allegedly beaten to death on May 7, 2022. He was a sanitation worker in Bhynder city of Mumbai’s outskirt and worked in an imitation ornaments factory. There are allegations against the factory owners for beating Krishna with an iron rod and wooden belt. Krishna, originally from Haryana, was from the Valmiki community. This community comes under the Scheduled Caste category.

But, in the FIR taken by Navghar police station of Meera Bhynder, there is no mention of the Atrocity Act. There is mention of section 302, a case of murder, but the police surprisingly didn’t mention the Act. This has angered multiple like-minded forums like Saphai Shramik Union, (affiliated with the Centre of Indian Trade Unions), Jati Ant Sangharsh Samiti, Communist Party of India (Marxist), and many organisations from broader democratic alliances.

Krishna Tusamad was working in Nagmani jewellers, which is an imitation ornament factory. It is located in Bhynder, the adjoining city of Mumbai. He was working as a sanitation worker. As per the complaint filed by his father, Palaram Dhanaram Tusamad, Krishna’s factory owner Chandicharan Sanatan Bind, beat Krishna on suspicion of theft. He was joined by Dilip Nirmalchandra Bind and Ashish Manas De, both the relatives of the owner of Nagmani jeweller Chandicharan Bind. Dilip and Ashish beat Krishna with a wooden plate and iron rod. Krishna fell unconscious and died in the hospital.

“They (owners of the factory) beat my son. He (Krishna) was honest about his work. He never stole anything. We are hardworking people. They should get the severest punishment,” said Krishna’s father, Palaram Tumsad. Krishna is survived by a wife, three daughters and one son. He was staying with his father, mother, brother, and sister in law.

His death came as a shock to the family because he was earning and looking after his family. So, Safai Shramik Union has demanded financial aid from the State government for the family members of Krishna.

In a letter written to Maharashtra Chief Minister Uddhav Thackeray by Safai Shramik Union’s executive president K Narayanan made a demand of Rs 10 lakh as compensation to Krishna’s family.

The most important demand in the letter is about using the Atrocity Act in this case. Krishna was from the Valmiki community. “My organisation and I have strong objections about the action taken by police in this case. Krishna was from the SC community. But the police have not registered FIR under the prevention of the Atrocity Act. This is a serious issue,” reads a letter written by K Narayanan. The union has demanded to book the perpetrators of the crime under the Atrocity Act immediately. Otherwise, they threatened a major protest in the entire Mumbai and metropolitan region.

Another shocking issue is that no official of the Maharashtra government has shown the decency to meet family members of Krishna. In such a brutal case of murder, at least police officers or officers from the social justice department go to meet family members of a deceased person. But no movement on this front. Various like-minded organisations are angry over this lack of insensitivity from the Maharashtra government.

Satish Palaram Tusamad, elder brother of Krishna, believes that the strictest action, in this case, would send a message to people with a casteist mindset. “There should be fast track trial and immediate punishment to the culprits. This will only prevent people like Bind from thinking before taking the law into their hands. Action on them will show that there is the dignity of life to SCs also,” said Satish.

There have been complaints by dalit organisations that the MVA government is not taking firm actions against criminals in atrocity cases. Krishna’s murder is yet another example. This is fuelling anger in dalits across Maharashtra.

Five moments when racism reared its ugly head on the cricket...

Lockdown Has Pushed Tribes in Odisha’s Niyamgiri Hills to the Brink...