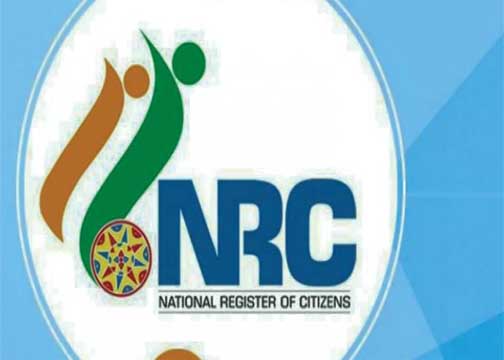 Parents born before 1951 have no certificates.

The most important document is now the birth certificate, particularly for those born before 1971.

Hyderabad: Fear of the National Register of Citizens (NRC) has gripped the city. After Union home minister Amit Shah’s announcement that the NRC will be drawn up for the entire nation, people are rushing to agents dealing with local municipalities, mandals and districts for birth certificates. They had thought it would not happen in Telangana as Chief Minister K. Chand-rashekar Rao had rejected it.

But now everyone, particularly the Muslim community, has taken notice. The most important document is now the birth certificate, particularly for those born before 1971.

Seventy per cent of births at that time were at home. Even many who went to hospital did not bother with birth certificates, elders now rue. Those who migrated to cities had their certificates prepared later. The importance of documents came with school admissions and passports. While the younger generation has its documents in place, many of 45 to 50 years need proper documentation.

Non-government organisations have been going door-to-door in Muslim-dominated areas to identify those left out. They suspect it is mostly labou-rers, daily-wage workers and others in the unorganised sector.

“Maximum queries I receive from morning are from those born in districts and mandals,” agent Hamudi Hussain said. “This will be tough but government storerooms have documents and we will verify with that. There are slips in Urdu that need translation.”

“For my family to claim its legitimate right as citizens, my grandfather’s documents must also be in place,” Mujitabha Askari of the Helping Hands Foundation said.

“This is not possible in many ways for many of us. It is creating apprehension.”
Minorities fear and are concerned that they are being targeted. Verification for NRC in Telangana will tentatively be in April to September 2020.

“The poor will suffer the most,” Nizamuddin Farooqui, who team worked for the NRC in Assam, said. “They will now have to pay agents, lawyers and government officers who will make getting valid documents difficult. The process is cumbersome and requires time and money. It is also emotionally draining for many who actually are born in India and who have not come from outside,” Mr Farooqui said.

India’s chemical plant disaster: another case of history repeating itself