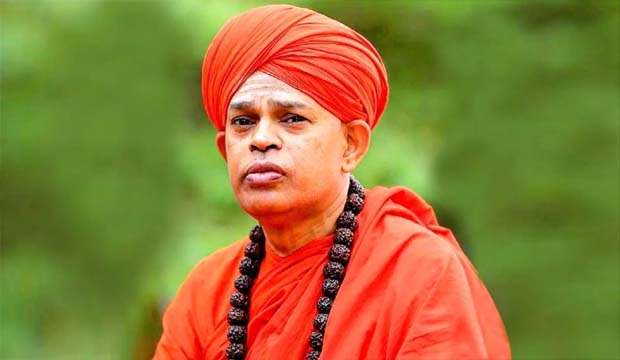 Parents of many children who stayed at the Jagadguru Murugarajendra Vidyapeetha Math have taken their children back home, after the seer was accused of rape.

The students of the Jagadguru Murugarajendra Vidyapeetha Math have been shifted to a government hostel after the chief seer, Shivakumar Murugha Sharanaru, was accused of sexually assaulting two minors who were residents of the math. Many parents took their children home after the controversy broke out and the seer was booked under the Protectin of Children from Sexual Offences (POCSO) Act. .

Further, Shivakumar was also charged under the Scheduled Castes and Scheduled Tribes (Prevention of Atrocities) Act on Tuesday, August 30, as one of the survivors is Dalit. Protests by Dalit and student organisations were seen in parts of Karnataka, including Bengaluru’s Freedom Park, demanding Shivakumar’s immediate arrest.

A number of politicians have come out in support of Shivakumar. Former Chief Minister BS Yediyurappa has dismissed the allegations and claimed that they are the result of a conspiracy against the seer. “The truth will come out soon. The investigation will reveal that he (Shivamurthy) is innocent.” He further said, “The investigations will also reveal people involved in framing the seer.”

Chief Minister Basavaraj Bommai, meanwhile, has taken a pragmatic approach and said that the truth will be determined after investigating. “It is improper for me to comment about the case ahead of the investigation. The police have complete freedom to probe. The truth will come out”.

Shivakumar has approached a magistrate court for anticipatory bail, which will be heard on Friday, September 1.