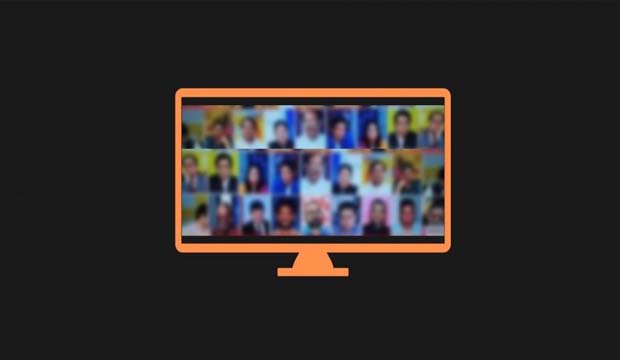 In clearly enunciating the relation between hate speech and profits, the honourable court has revealed the very heart of the systemic arrangements that now characterise the state and its predilections.

The honourable Supreme Court has struck a blow for the citizen beleaguered by the hate-driven instrumentalities dished out by tutored anchors on captive media debates (sic) night after shrieking night.

Mincing no words, the court has dubbed the “visual media” as “the chief medium of hate speech.”

The honourable Justices have gone on to draw that telling linkage of “hate speech” on these so-called debates with the controlling commercial mechanisms which propel the visual media: it has said that “hate speech drives TRPs, drives profits.”

The court has noted how charged anchors carry out hate speech by “ridiculing a community” and how targeted members are allowed only truncated “short answers” while the anchors go on lambasting them for ever.

And, most to the purpose, the Justices have wondered why “the government stands by like a mute witness while these things are going on.” Letting it be known that it contemplates putting in place “guidelines” of the kind that obtain in the Vishaka case bearing on “sexual harassment at the work place”– guidelines which “will hold the field” till the government comes up with a suitable law.

Fair-minded citizens who look to debates on visual media for considered and impartial analyses of events and policies will not but welcome this intervention by the top court in response to a clutch of petitions on the matter.

One of the most horrific experiences of recent years has been to be at the helpless receiving end (unless of course one simply switches off, since one or two channels that seemed to offer civilised alternatives also now seem to have been captured, partially or fully) of energetic young anchors who spew invective and distribute space among invitees along what seem blatantly programmed lines.

But, here is the meat of the matter: “Why does the government stand by like a mute witness while all these things are going on?”

It is not to be thought that the honourable Justices would here proffer the all-too-obvious answer: mute because programming on captive media are now an integral part and instrument of sections of society who patronise the government and who, in turn, receive what bounties it can bestow.

Be it in matters economic or social/cultural, “hate speech” driven prime time jamborees contribute massively to creating the aura and the miasma that the ruling right-wing wishes to perpetrate as propagandist tools to snuff out the hard realities of ordinary life, and its failure to redress them.

The right-wing that enjoys the colossal benefits of the shady electoral bond scheme of funding understands all too well that such funding is integrally linked to a form of majoritarian nationalism which can be sustained to great political effect by giving this concatenation a daily audience on the visual media.

The powers-that-be know that newspapers etc. are there as well, but who reads them. And sometimes, wretchedly, they do err on the side of probity and fairness too.

In, therefore, clearly enunciating the relation between hate speech and profits, the honourable court has sounded the very heart of the systemic arrangements that now characterise the state and its predilections.

It will now be of interest to see how the government of the day responds to the court’s proposed laying of guidelines and the call for a law to deter hate speech on the visual media.

In the meantime, it is to be much hoped that the young anchors who, after all, are no autonomous agents but deliverers of preconceived agendas, will, nonetheless, draw some caution from what the top court has said, and, at the least, learn somewhat to ameliorate the angry partisanship that they are charged to render.

Of course, doing so they can run the risk of losing their jobs, but, in so doing, gain the respect of the citizen.